Air gives life, but with a high level of pollution on it, it also threatens the life it supports. Scientific studies confirm that many health concerns are related to a significant concentration of harmful elements in the air. A spotlight from the WHO (World Health Organization) analysis revealed that air pollution is the second cause of non-communicable diseases worldwide.

In the same study, scientists found out that 90% of people worldwide breathe air that did not meet global air quality standards. That figure translates to four out of 10 people in the United States are exposed to unclean air. This is partly because since 2016, the US’s air quality has worsened because of the wildfire smoke, which is responsible for 40 percent of particulate matter pollution.

Our body needs clean air to supply oxygen to our blood. Air pollution has the same health effects as cigarette smoking does. In general, the majority of lung diseases are caused or triggered by air pollution. Recent studies show that unclean air is connected to the development of multiple types of cancers, including breast, lung, brain, and stomach cancer. It also significantly increases the risk of leukemia in children.

Other established detrimental effects of air pollution on our health include the following:

Autism: pregnant women must avoid inhaling polluted air in all stages of their pregnancy. Special care is needed during the first three months of pregnancy, as it’s the most crucial stage in embryo development. During this period, the chemicals and heavy metals found in the air can go to the fetal brain through the placenta. When these elements penetrate into the brain cells, it can alter the chromosomes’ chemical envelope, resulting in poor intellectual, emotional, and physical well-being of the baby. 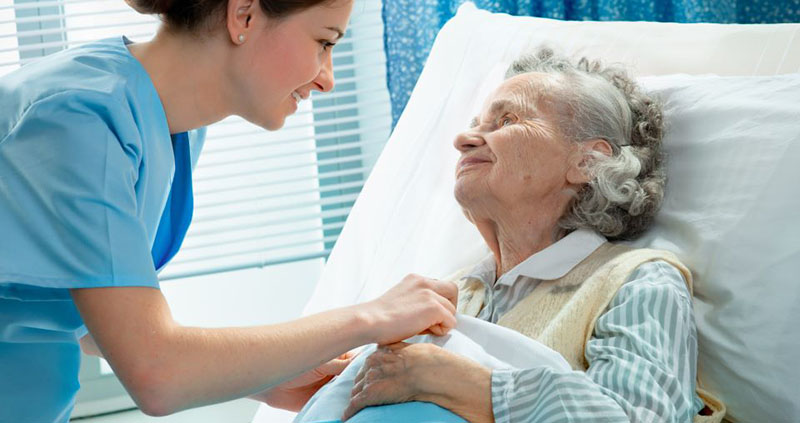 Adults and elderlies: many studies draw the connection of air pollution to strokes, heart attacks, and in some unfortunate instances, sudden death. Air pollution also impairs intellectual performance, accelerates brain atrophy and dementia, and other types of neurologic diseases common in aging people.

The elderly are more susceptible to diseases since their lung function has deteriorated because of aging. Aside from respiratory health issues, their blood vessels and muscles have become weaker and less flexible. The inflammation caused by air pollution has a greater adverse result in this age group.

There are effective ways to reduce the presence of harmful elements in the air that we breathe. One way to clean the air is by using air purifiers inside your home or office.

But does an air purifier really work?

Absolutely. An air purifier effectively cleans the air by filtering microelements and trapping them inside- preventing them from being released back into the air. The process starts by sucking the air into the device, where it passes through multiple filters. While passing in each filter, the particles are captured and only the clean air is pushed back into the room.

When choosing an air purifier, you need to pay attention to the type of filter it uses. An air purifier with multiple layers of High-Efficiency Particulate Air (HEPA) filters is highly-recommended if you really want to remove as many pollutants as possible. Aside from filters that trap small particles, some air purifier models also use ultraviolet light (UV) filters, which often claims to destroy bacteria and mold. The downside to a UV light filter is it requires higher wattage and is not fully-effective since some bacteria are UV-resistant.

Many air purifiers in the market today are capable of filtering particles like dust and pollen and harmful gases like volatile organic compounds (VOCs) or radon. Without an air purifier, you’re exposing your family to these toxic elements, which can cause different illnesses and accelerate aging.

The 8 Steps Of The Fasting And Cleansing Program

Benefits of Air Purifiers for Your Babies